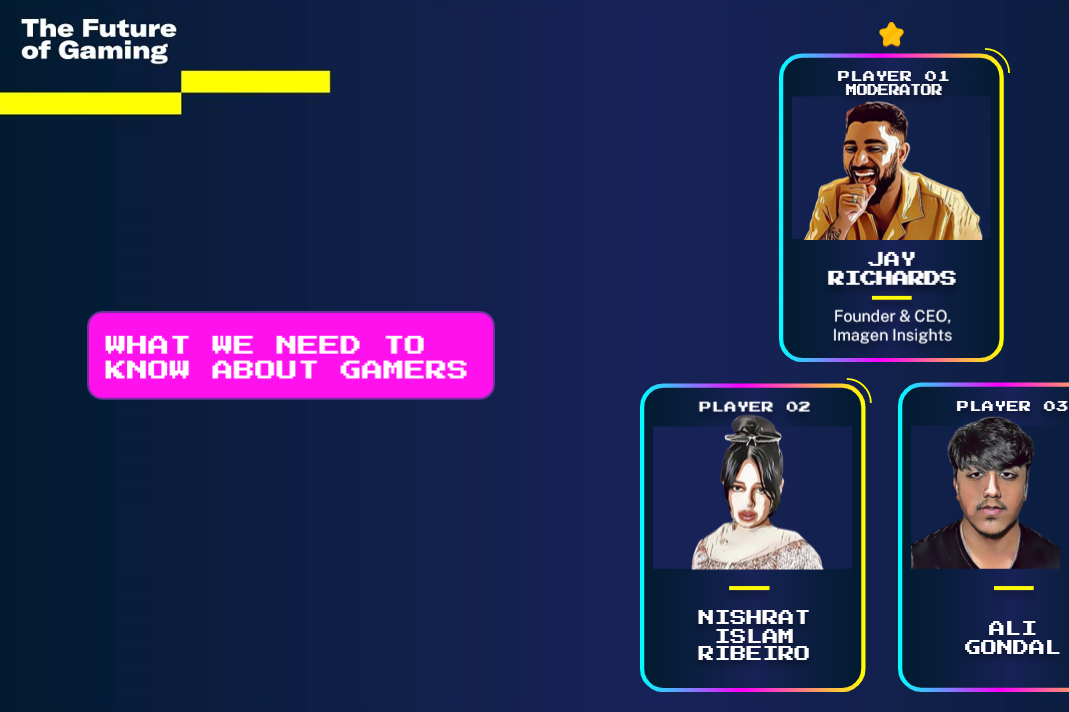 Inside Imagen: The future of gaming is now

Last week I joined the Future of Gaming panel alongside the Imagen Insights team! 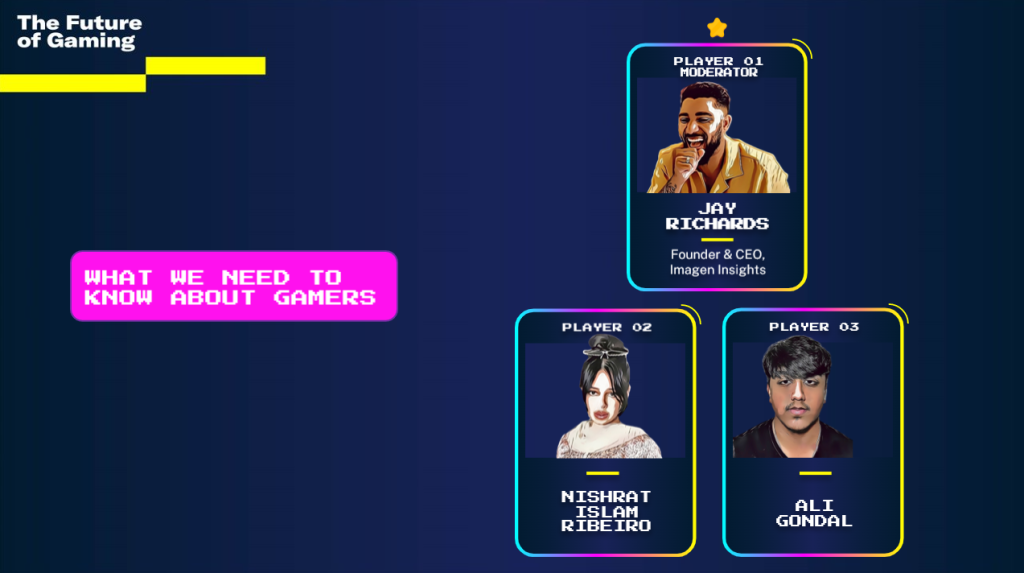 We heard a lot about the usual buzzwords like authenticity and optimising. Firstly let’s not fool ourselves that brands are being authentic in the world of gaming. If they were being authentic they would have been in this space long before it became a viable commercial offering – but what Gen Z really want are brands, to be honest, and genuine. And that is why I believe it is vital that our voices are being heard and listened to.

Secondly, optimising, it’s great. Making something better than it previously was is always a good thing, but if the creative or execution is average, optimising will get you slightly above average… and no brand likes being average!

There were some great speakers on the stage at Future of Gaming, people from within the industry discussing; future trends, tech and innovation, research of what gamers are doing, on what platform and how long they are spending and what the latest developments are. And while their ideas were great, the only problem with this is that it is very much a push rather than pull communication.

At the other end of the spectrum, you have brands, some of which are entering this space for the very first time and have concerns over how gamers will react to seeing their brand in the game? Is it going to stand out? Is the tone of voice correct? Could this become a PR goal? So what is the best way to link the two?

“Gen Z wants to be part of the conversation, they want to feel included and the best way to do that is to talk to them.”

We all know that the most important part of the ecosystem is the end-user. Over the next few years Gen Z will make up the largest spending generation on gaming. By understanding a user’s behaviour… and by that, I mean truly understanding them, it means talking to them and not just about; the where, when and how. That can only get us so far before we have to make assumptions and that’s where it can all go wrong. If you understand the WHY; the motive, the reason, the purpose behind it, then brands will be able to negate any fears around campaign performance.

Gen Z wants to be part of the conversation, they want to feel included and the best way to do that is to talk to them. Whilst being on the panel, I had the opportunity to be heard and to speak honestly about how I feel about gaming and the authenticity of gaming and as a female gamer, it was a pretty amazing experience to be represented in front of big brands.

This is a step forward into the future of gaming for Gen-Z.