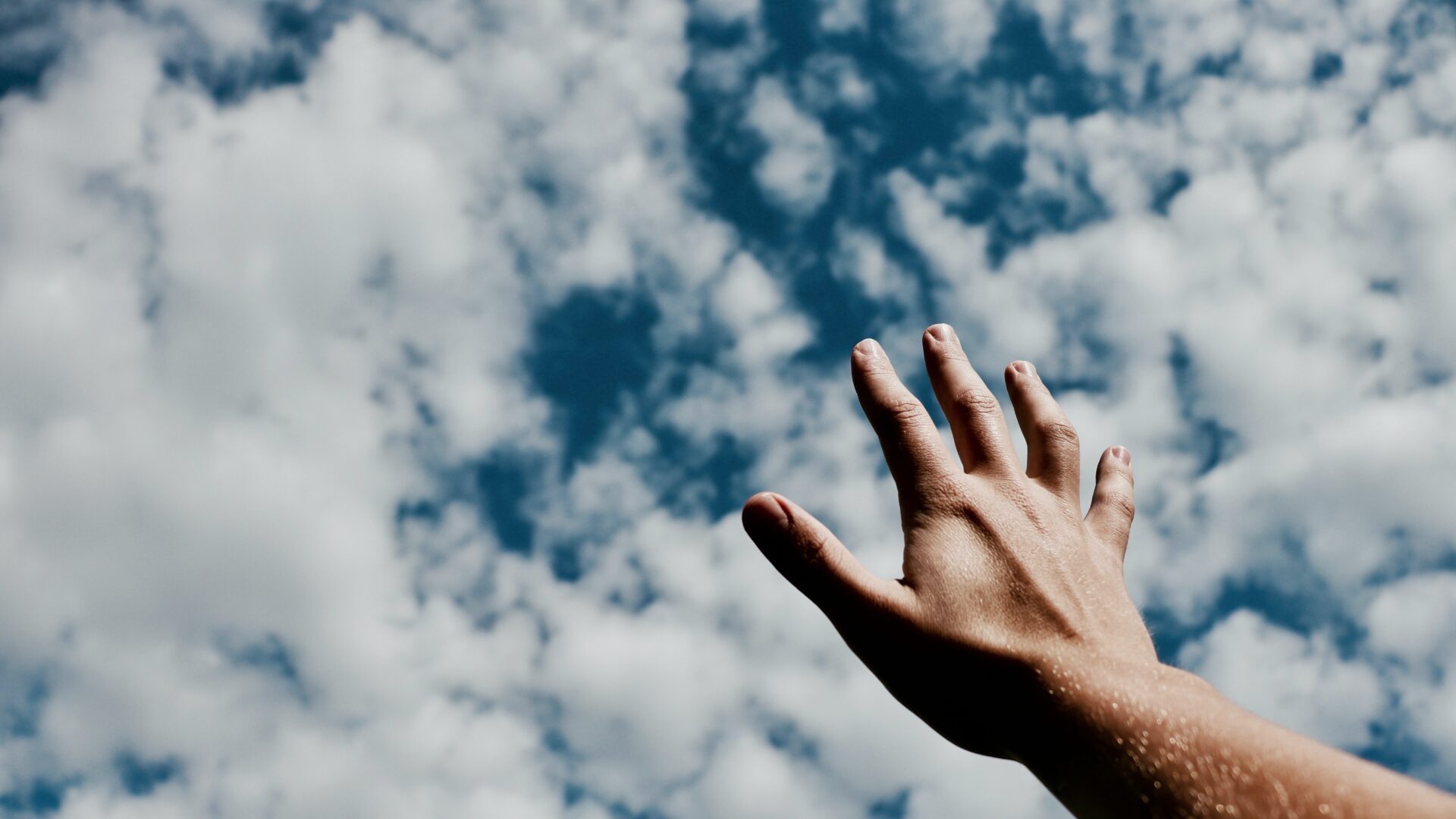 The human mind is an incredible thing, essentially it just consists of cells connected together that transmit information through electricity. Yet, despite its simplicity, it’s able to interpret and convey the complex ideas and theories of one individual to another, it’s even capable of being self-aware and conscious of its own existence. But rather than discussing the philosophical implications of this very broad topic, let us instead focus on, and discuss a particular, relevant topic that has grand implications in our daily lives – mental health and wellbeing.

Lately, there’s been an insurgence in everything mental health. Most notably, over the past few years, there’s been a significant shift in perspective on the subject matter. Mental health went from being taboo to something that is now actively shared and talked about. Whilst this is obviously a great thing, a thought that comes to mind is ‘why the sudden shift?’, and, in a sense, it can be singlehandedly attributed to COVID-19.

Now, Gen-Z has known the importance of mental health for quite a while. After all, an integral part of our culture is self-deprecating jokes about our deteriorating mental health, procrastinating schoolwork and memes on stuff we know very little about. All jokes aside though, the isolation induced by the pandemic really hammered in two key points. Firstly, it was the importance of being on top of your own health, mental or physical – along with the realisation that you can rely on yourself. Secondly, and more concerningly, it made it clear that although Gen Z is the most connected generation in human history, we feel lonelier than ever before.

There’s a multitude of reasons why that is the case – ranging from unrealistic standards set by social media to our relationship with authority. However, reducing and simplifying this complex topic into a single paragraph, or a handful of reasons would be insincere, to say the least (not to mention the difficulty of doing so). Regardless of that, the consequences were clear, me and others started re-evaluating relationships. In the pursuit of something we considered ‘genuine’, we found ourselves reconciling with friends and reforming our bonds of camaraderie. Basically, we remade our social networks, this time with the freedom of including those that we wanted, the ones we cared about and those that cared for us. It made us remember that humans are social and that having a support system you can count on is a liberating feeling, even if it’s just them lending an ear.

Additionally, there was an abundance of free time. Whilst a fair amount of it was used indulging in, and endlessly scrolling social media and playing video games – a lot of was also used learning new skills and picking up hobbies we’d otherwise never try. For instance, some people picked up meditation to help them deal with their emotions, whilst others used cooking as a language to get closer to those around them. We found satisfaction in things we’d never have thought of before.

I can keep going on, but you get the point. Essentially, our minds have managed to make something great out of a not-so-great situation. We’ve been able to keep moving forward regardless of the circumstances we’re in, and although there’s still room for improvement, moving forward doesn’t mean we can’t take a step back and acknowledge just how far we’ve come.