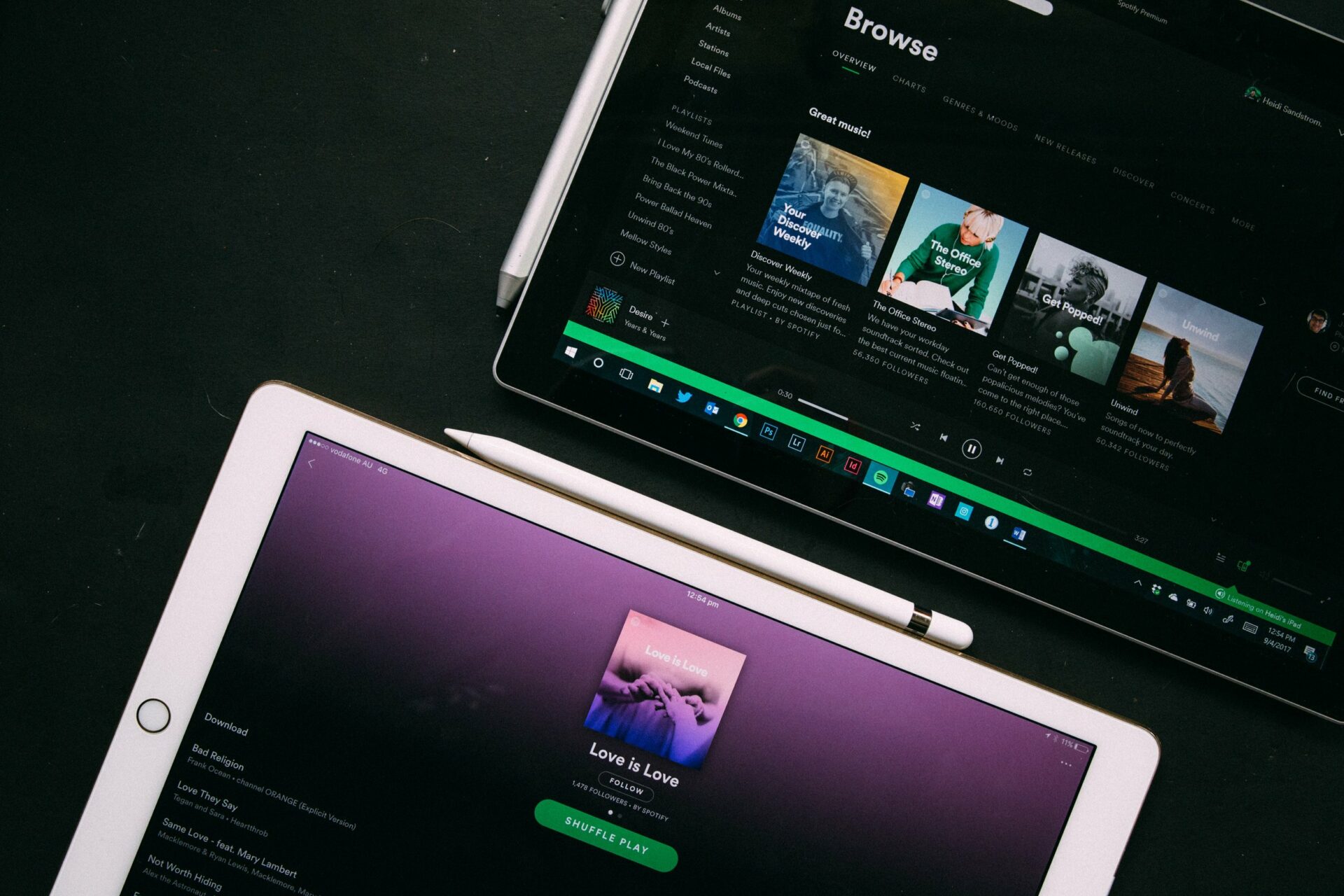 A millennials take on how the audio world has evolved, for better or for worse?

As a millennial myself I grew up discovering new music artists by, would you believe it, renting tapes out from the library and listening to the radio. I also used to follow the charts by watching Top Of The Pops on a Friday – every Friday and then when CDs were a thing, I used to spend hours rummaging through HMV seeking out the newest albums to buy.

We’ve moved on a lot since then, with the majority of listeners now streaming their music on platforms such as Spotify, Apple Music, Deezer and YouTube premium. The latest news out this week, coinciding with Spotify’s infamous #SpotifyWrapped, which is mass shared across social platforms by their users, is that Gen Z are actually now turning to TikTok to seek out new songs and music artists.

…half of our community, 50%, who responded, are actually sourcing their new music, and discovering songs they had not yet heard of from TikTok

We jumped on our community chat right away, it turns out while the majority are using Spotify as their streaming platform of choice, half of our community, 50%, who responded, are actually sourcing their new music, and discovering songs they had not yet heard of from TikTok. This corresponds to further research out this week from Spotify which found 42% of Gen Z users in the US said they had heard a song on social media and then searched for it on a streaming service. I guess this could be compared to hearing a song on a Christmas television advert and then searching out the artist to buy their single back in the day – now we have Shazam which saves everyone a lot of time.

I’ve always been an avid radio listener, and amidst the COVID 19 pandemic, I listened to the radio for a sense of escapism – for most of Gen Z, that release, and place to indulge in new drops from their favourite music stars, is social media. So is the evolution of audio consumption a good or a bad thing?

In my opinion nothing beats listening to the latest music charts on the radio or streaming an album on my Spotify. And although old school vinyl sales in the US have even taken over CDs as Gen Z favour nostalgic throwbacks, I’m optimistic that these new ways of finding musical talent that are favoured by Gen Z will not have a negative impact on the music industry and will in fact spotlight new, breakthrough artists who harness the power of their virality on social media.