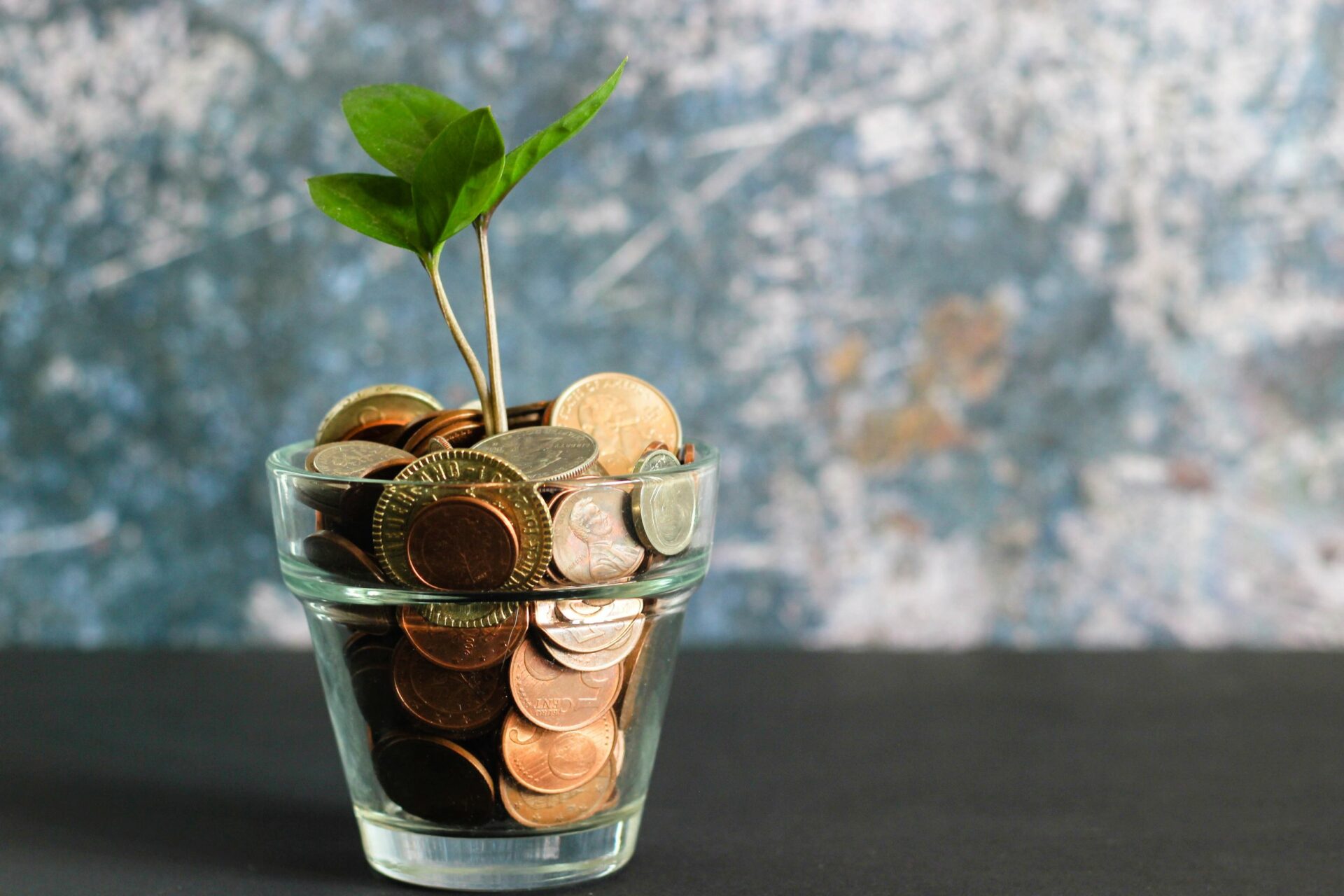 The increasing cost of living is occupying both headlines and the concerns of many right now. We spoke to our Gen Z Imagen Insights community to get their perspective on just how concerning this is for them.
Inflation, what’s that got to do with the price of bread?

Inflation, what’s that got to do with the price of bread?

Inflation is something that many of us have never had to deal with to this extent in our adult lives. In short, inflation is an increase in the price of goods and services, anything from food, and clothing to energy prices.

Why is this important? If the inflation rapidly increases then you get less value for the £10 you have in your pocket today than you did the same time last year.

What does Gen Z think about inflation?

Let’s start with the price of bread

Russia and Ukraine are the ‘breadbasket of the world’. Between them, they produce and export nearly 20% of the total cereals consumed by Europe. The war in Ukraine has affected harvesting and delivery meaning that demand is outstripping the supply meaning prices are due to increase.

A lot of the fertiliser that is used to grow crops is also produced in Russia. In the last year, fertiliser has increased from £250 per ton to £1000 per ton.

Fuel at the pump has also rocketed in price and that adds additional costs for transportation – getting the crops and goods from A-B.

The increase in crops (food), energy prices and fertiliser mean that the cost of raising poultry is likely to quadruple.

A chicken sandwich has suddenly got a lot more expensive! These are just two examples but there are many more that are going to affect us in the months to come. The cost of producing most everyday products and services that we consume is rising across the board.

Inevitably there is only so many producers and suppliers that can absorb before these costs become unattainable and have to be passed on to the consumer.

The consumer has the double hit, they not only absorb these costs but they themselves have to face an increase in energy bills at the pumps.

What does this mean for hospitality and Gen Z?

A large proportion of the hospitality industry is made up of Gen Z workers. With less disposable income in the average household, there is less to spend on going out and this leads to a decrease in footfall and revenue.

Restaurants and bars also have to cope with the increase in costs of food and have to tread a fine line of not increasing prices too much when there is already less money to go around and potentially putting off customers from visiting at all.

What is being done?

The chancellor tried to address the rising cost of living in his Spring Statement, cutting 5p from fuel duty and taking some of the stings out of April’s National Insurance (NI) rise by raising the point at which workers have to start paying it from £9,600 to £12,570 from July.

With another price hike of energy bills later in the year, inflation is predicted to hit more than 8% and UK living standards are predicted by the Office for Budget Responsibility to fall faster than at any time since the 1950s.

Unfortunately, it’s unlikely that the measures taken in the spring statement will help those that are most vulnerable and many more will fall below the poverty line.

*Stats, insights and facts regarding pricing adapted from ‘Why is everything so expensive?’ Stories of our Time Podcast