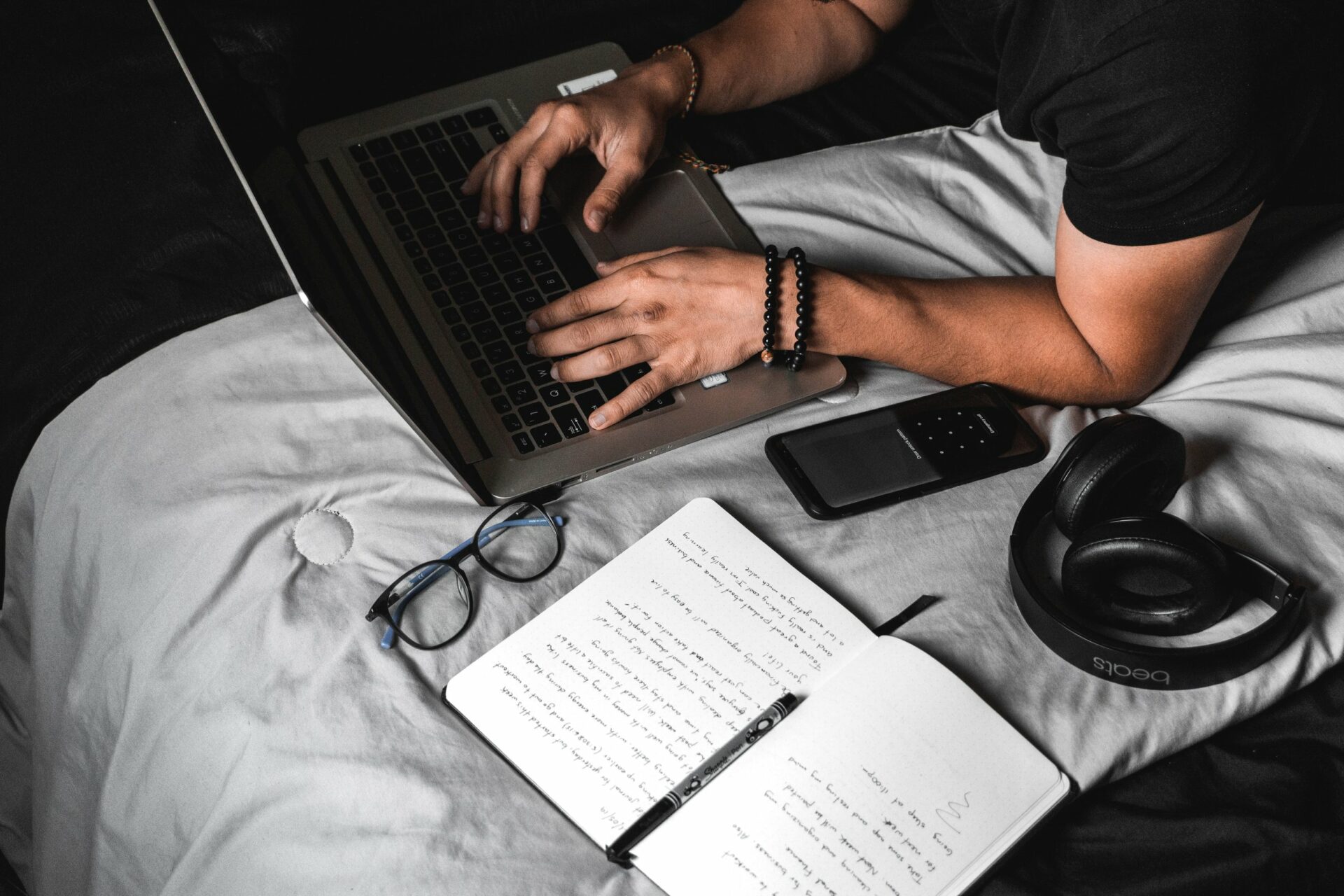 To hustle, according to a quick google search,  is to ’push roughly’; to ‘jostle’ or to be in ‘a state of great activity’.
‘To hustle’ is a mindset which work culture and wider society have historically encouraged, praised and embedded within young workers across generations and a phrase that we still hear all too often within our every day.

Previous generations have defined ‘hustle’ as an unrelenting and self comprising commitment to one’s work. You only need to talk to a handful of Baby boomers, Gen X and Millennial colleagues about their experiences in the workplace before a common pattern of ‘hustle culture’ experience emerges. Whether it’s stories of competitions to stay late in the office or recounts of bosses who discouraged lunch breaks or holidays, a culture of hustle has previously been the toxic norm.

However, whilst previous generations have worked under a mentality of ‘work to you drop’, the reign of ‘hustle culture’ seems to be coming to an end, or at least, entering into a new phase. Unlike any generation before them, Gen Z are taking a stand against ‘hustling’.

Whilst these stats reveal a level of increasing defiance against hustle culture, it leaves me wondering why Gen Z has taken this step when previous generations before have ‘just sucked it up’.

“…I think a more accurate explanation for Gen Z’s rejection of hustle culture can be found in light of the increasing mental health crisis amongst young people and increasing transparency and openness around mental health and wellbeing.”

As a Gen Z myself, I’m well aware of the narrative that Gen Z is the generation that has been spoiled with privilege and has therefore led to an entitled generation of young people who are not willing to work hard.

Unlike previous generations where burnout was praised as a sign of hard work and anxiety and depression were unspoken and unidentified problems that individuals just had to ‘get over’, Gen Z are more aware than ever of the need to look after their mental health.

As a result, companies are therefore having to change to attract and maintain a Gen Z workforce.

For example, as a Gen Z employee who has recently started my first job fresh out of uni, not only does my contract explicitly state that I am entitled to unplanned mental health days a year but the team is regularly reminded to take regular breaks and practically banned from communicating with work on their days off. I would like to think that this is reflective of a wider working culture where a celebration of burnout has been replaced by increasing awareness and accommodation of employee wellbeing.

However, almost contradictory to this, 80% of our own community also said they would consider a side hustle to increase their income, indicating that the drive to hustle has still not disappeared completely. Rather than rejecting hustle entirely, Gen Z is transforming it.

Instead of working multiple part-time jobs or working late into the night in the office like previous generations, Gen Z’s ‘hustle’ culture is characterised by ‘side hustles’ or ‘passion projects’. Hence, Gen Z are not only fitting their hustle around their 9-5 and but they are also choosing to hustle from a place of passion and interest.

As a result, ‘hustle culture’ is undergoing a makeover when it comes to public perspective. To hustle, I think, is therefore increasingly becoming defined by Gen Z as ‘ to push through with passion’, to ‘jostle on the side’ and to ‘be a state of great activity and enjoyment’.